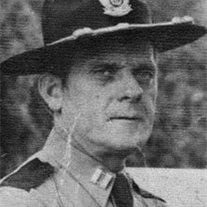 The family of Paul Marshall created this Life Tributes page to make it easy to share your memories.

Paul Marshall, age 79, a resident of College Street in Salyersville,...

Send flowers to the Marshall family.